Our beloved Kichiro - the gift from heaven.

Kichiro was our little survivor - after loosing all his siblings last Summer right after birth.
From the very first start he was a fighter. He was bottle feed extra , so we had a very special relationship with him. 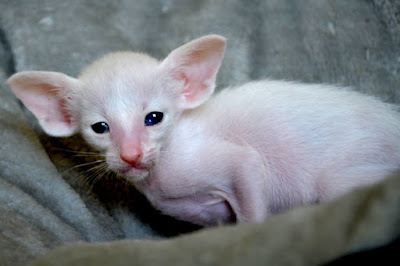 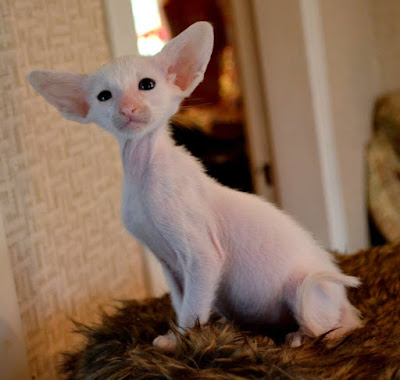 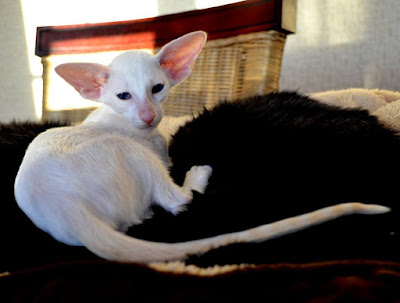 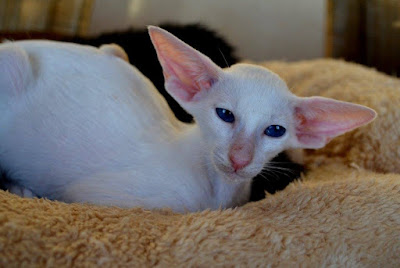 Sometime while he was becomming a youth he got an heavy infection, it was treated and became well again - for some time , but it kept coming back.
We ran alot of tests on him, and he got more rounds with different treatments.
It was the 5th Vet who found out his real problem, what caused the infection that was back again sooner than we could blink.
He looked back on earlier tests and put 2 and 2 together. This could be fixed!
We were so happy.
Kichiro had actually too long teeth roots that was growing up in his sinuses. 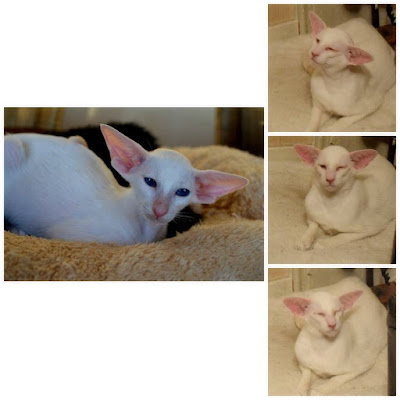 Yesterday he was put under anesthesia,to remove his molars but he sadly never woke up again.

We are anyway greatful that we got to know him. He was a big sunshine from the very first day, and became friends with everyone he met on his time on earth. 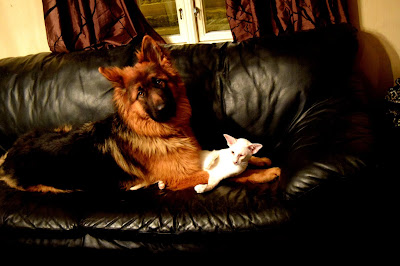