Babies will soon be vaccinated.

The babies will be having their first vaccine - next Friday - when they are 13 weeks old.
We will try a new type of vaccine who combine both the normal vaccines together with the rabies vaccine - 2 dosis, 2 weeks appart.
It will be very interesting. Therfor we will do it in one of our city-kliniqs in Kristiansand.
While they are doing the vaccination program they will be staying with Hidalgo and his family.
Hidalgo loves babies so much - same as Tiger - so the kittens will have a new temporary home filled with even more love and fun.
When everything has been done - Kajsa will move to her new home. Tia will move back home with us ,and Leo will be staying a bit longer with daddy.

Leo has become so much alike his daddy. He is so so late with his development but getting better and better in type all the time.
So I hope to make a film or two with them during that weekend.

The sun has forgotten so show up here in South Norway for over a month!! So I have not many pictures of this litter. Very various quality.
But all the babies are so funny,happy and naughty - I am very satisfied with the temper and personalities of them - and I hope the new owners will be too.

Here is some new pictures of Leo.
He did help me the other day with cleaning the fireplace :-)) 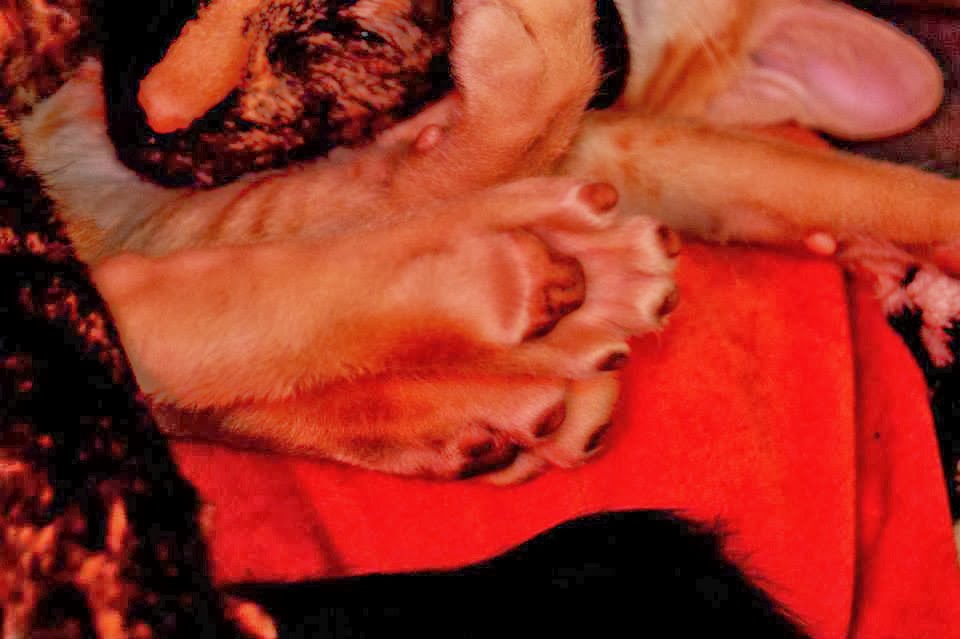 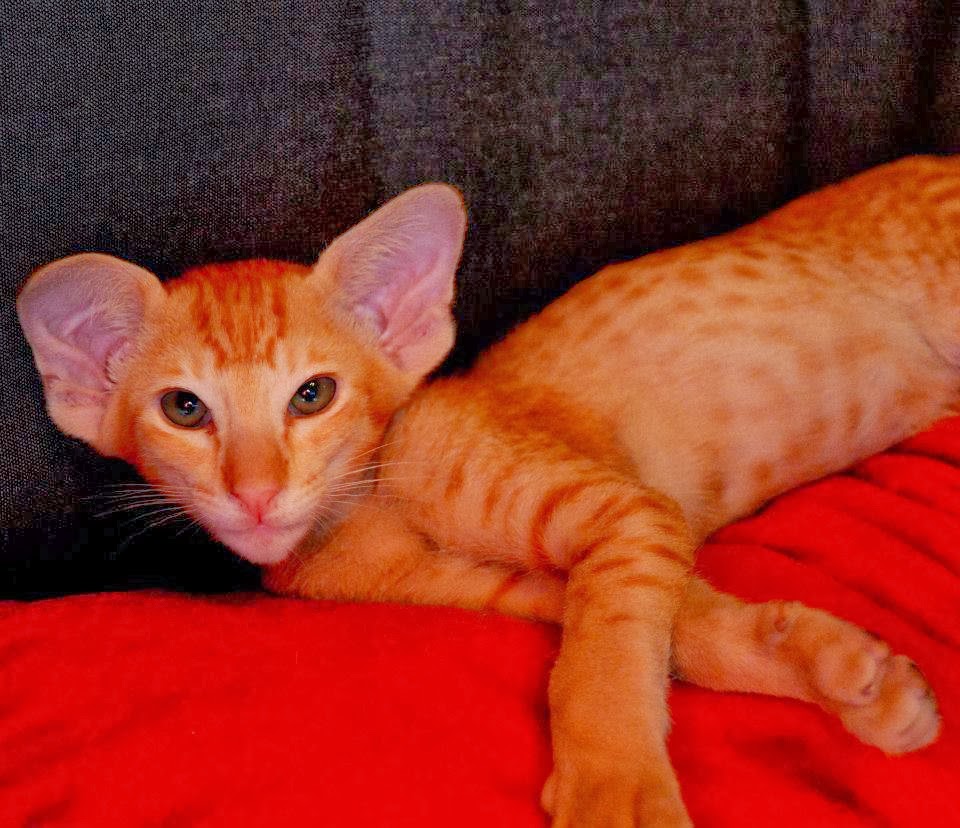 And Kajsa . A bit older pictures of her, because I love them.
She will be a bit of a handful for the new owners - she is a true kitchenmonster : 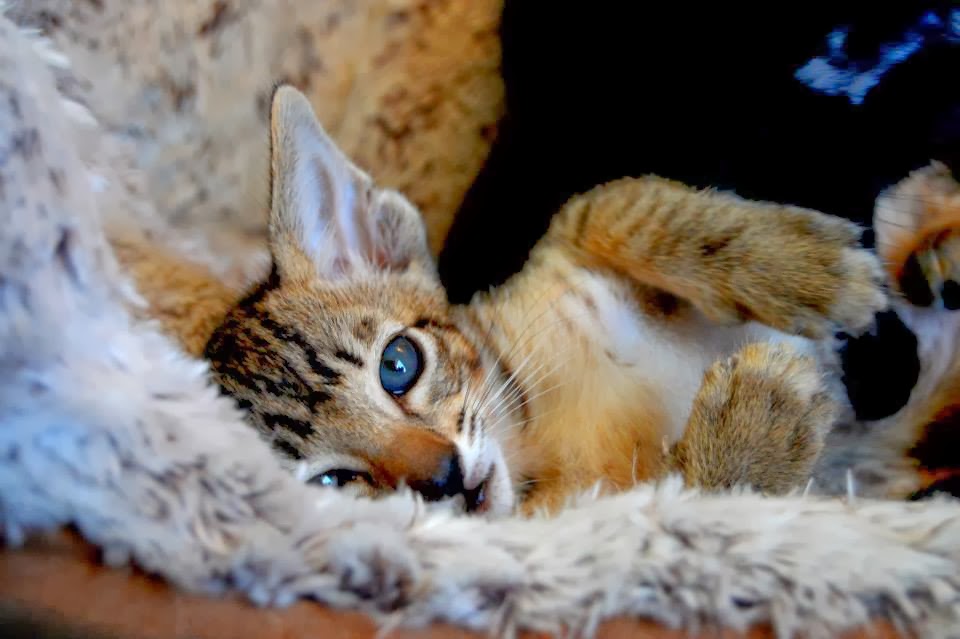 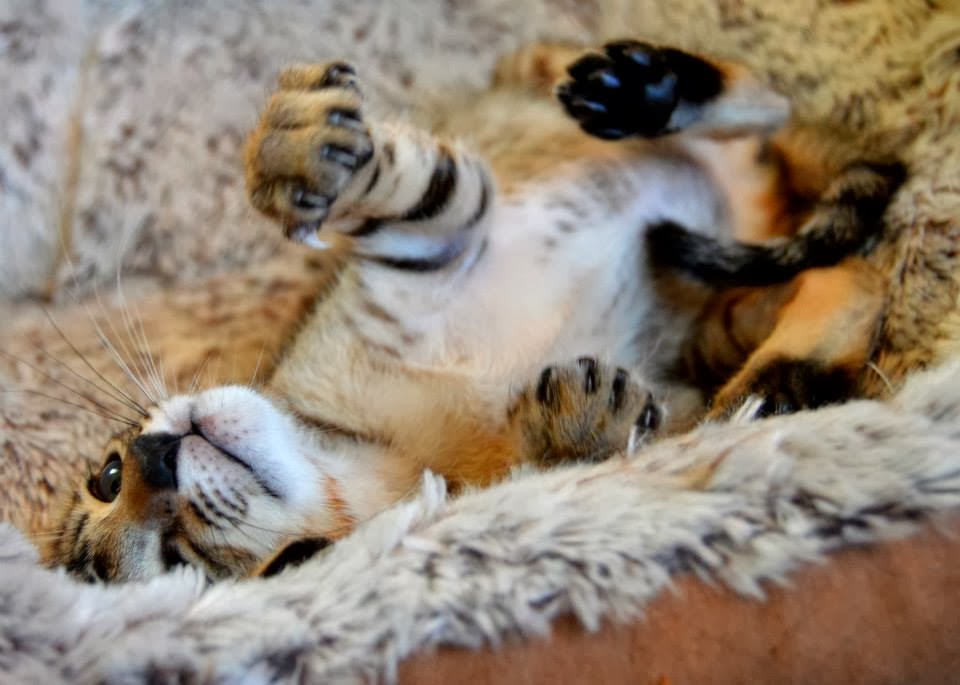 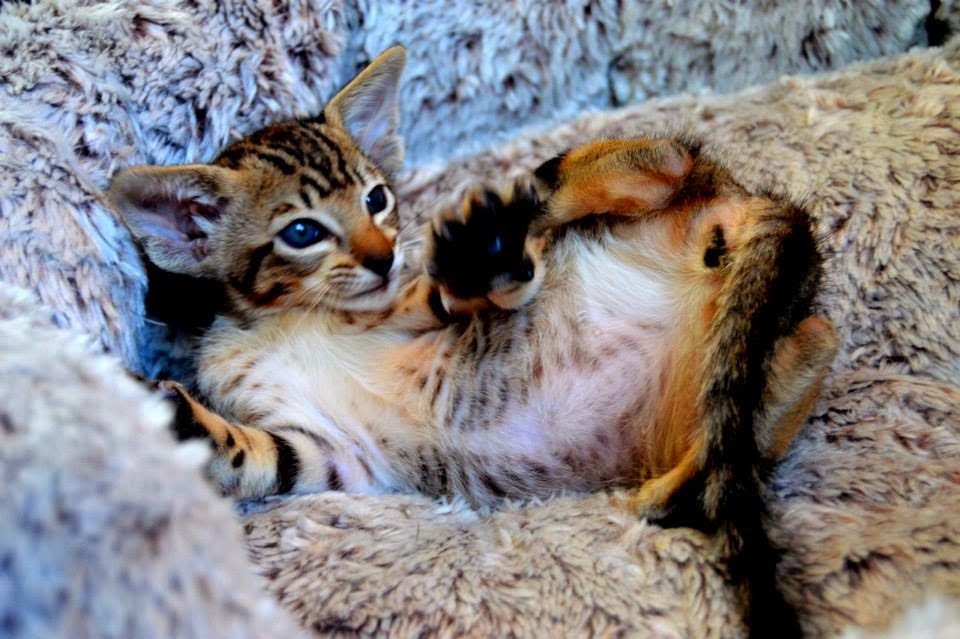 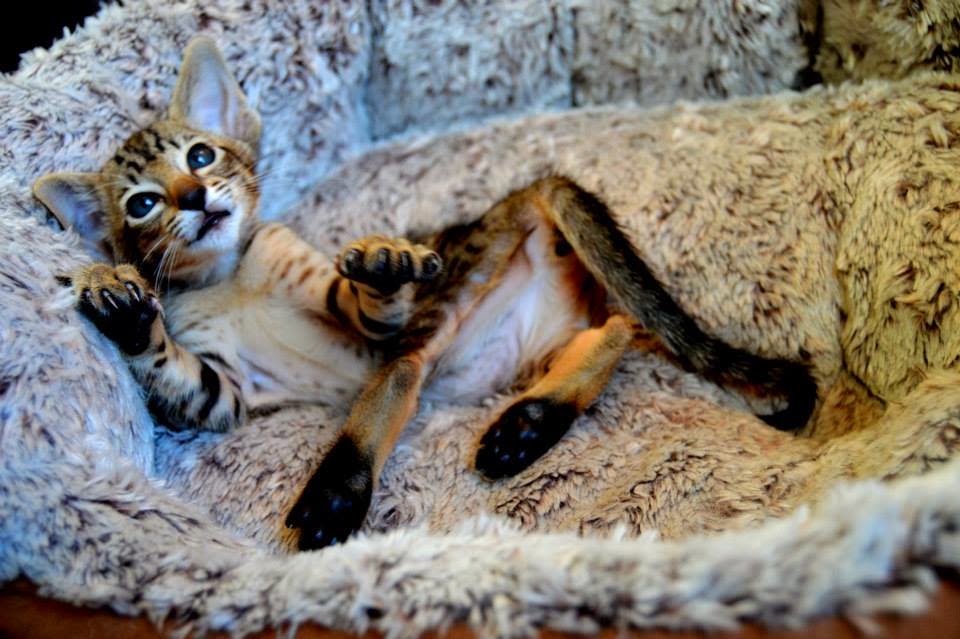 And a single one of my Tia. I promise to make lots of nice pictures of her later,when the sun is back. 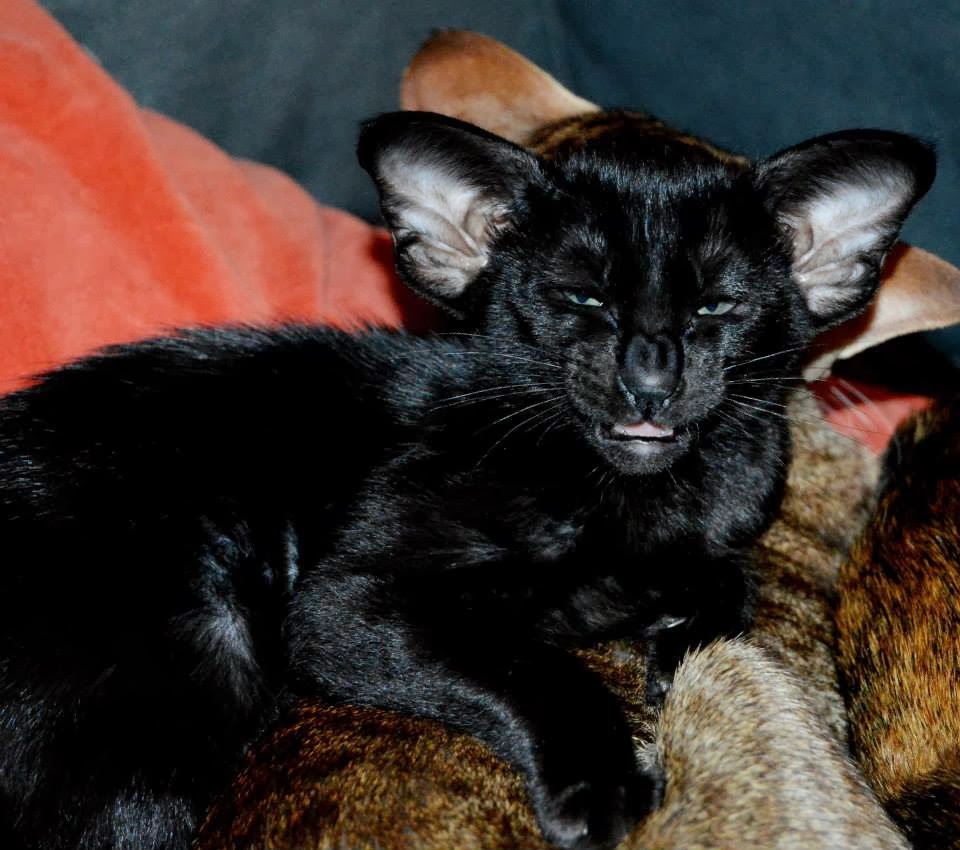 Emma has a new home

Emma was neutred earlier in January. Many was wondering why we chose to neuter her.
We did just not have the right boy for her, and she was extremly fertile. Twice a week she needet the pill, if not she would call 10 days and she was a calling girl who did spray - ALOT. After a week in silence,she would start all over again.
So I was a bit worried for her utereus when she was opened. It was a bit bigger than normal, but other than that everything was ok.

We are always using the neutering from the side on healthy cats - not under their tummy.
So she was up and walking with no pain few hours after the operation.

Last week she moved to her new forever home in Oslo.
She will have it great there. Her new mommy has also my earlier stud from CZ.
He was sudden alone,after they lost their sweet girl during the Autum - so now it was perfect for Emma and also Major.

3 days with some disagreement - and then they decidet to be friends. That is very fast between adult cats. But both of them has very sweet personalities so I had a very good feeling about it. 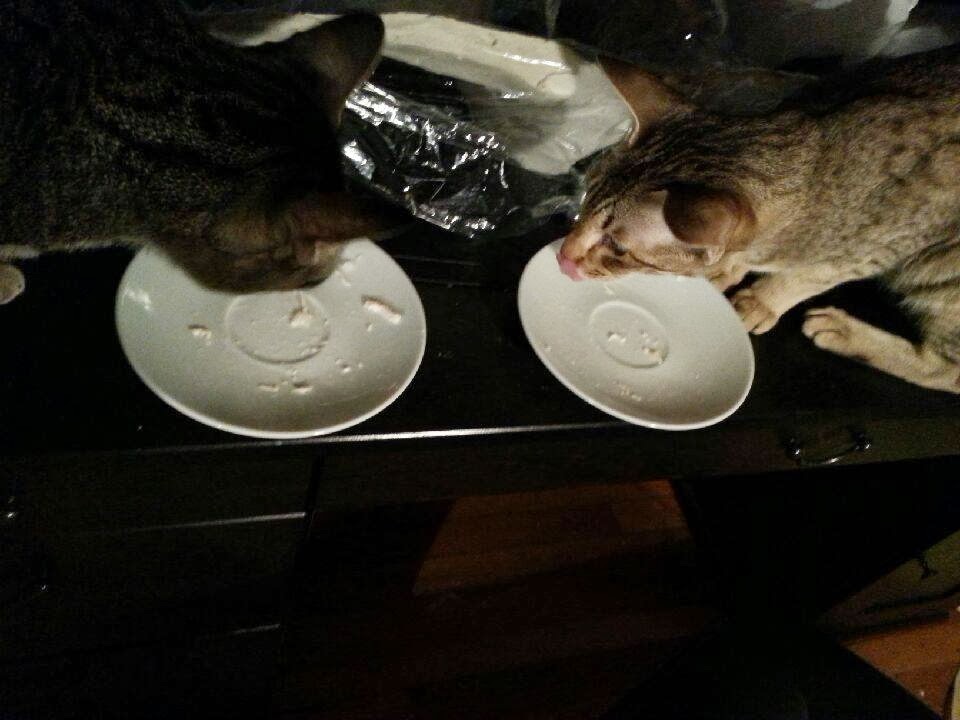 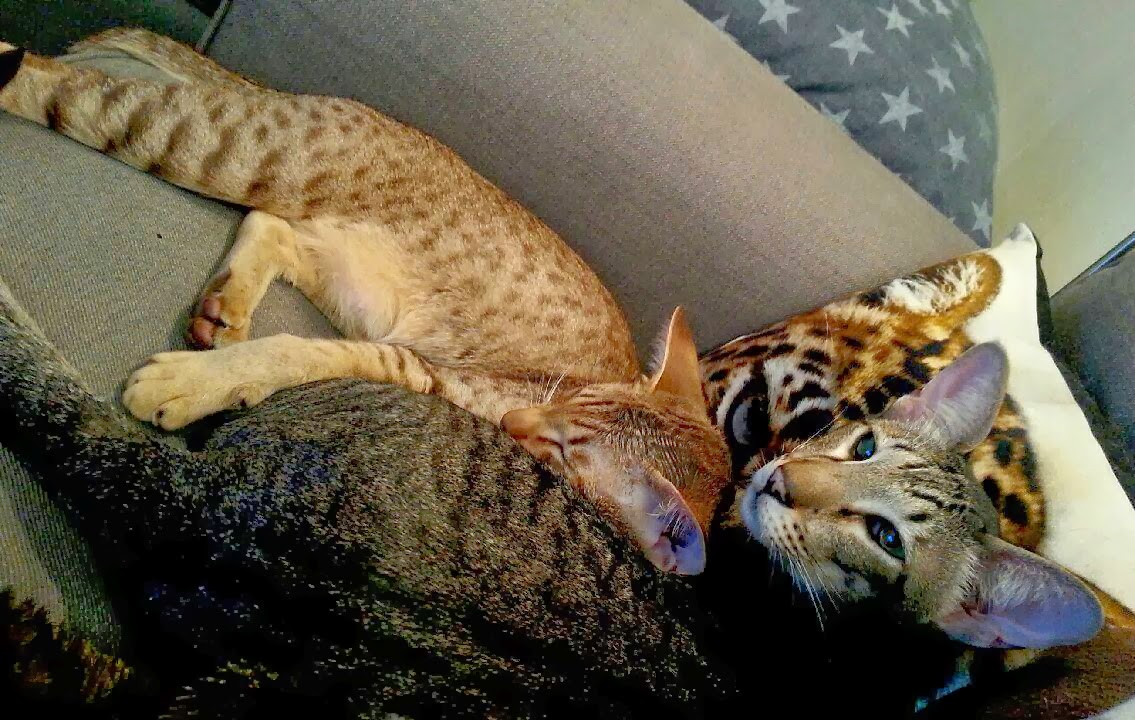 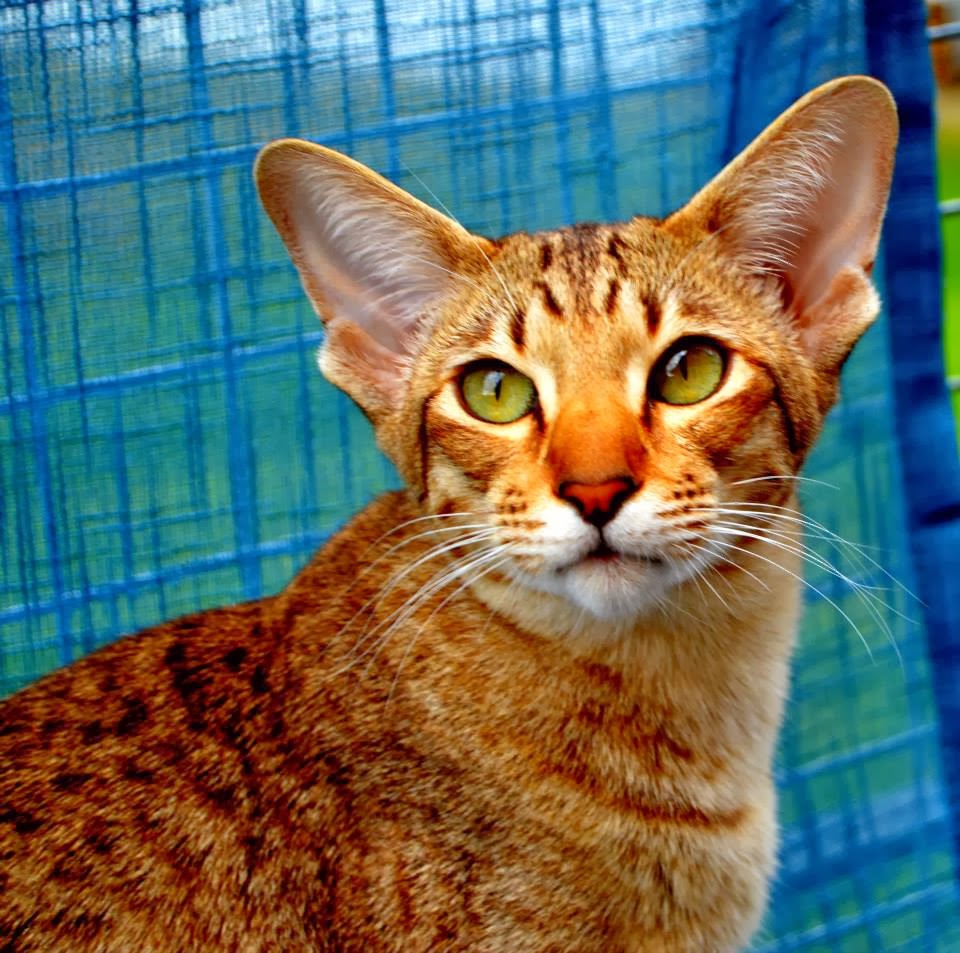 Millas daughter, Diva is now pregnant with Hidalgo - so we are very exited and hope for the best.
She has the same zize as both her parents so I expect kittens who will grow very big and elegant.

We have also made new plans for our tortie, Ozzie.
Dinky is fertil again, after only 1 year with the chip.

We was suppose to have a new girl her,during January, but we are searching again. 2 very good friends has some exiting plans, so maby? My girl that was suppose to come, will have a nice pet home.

We have still our red kitten avalible - breeding to the right home.
He is a very big boy. 1.6kg at 11w of age.
The weather has not been easy to make nice pictures in, but I hope to make some new soon. 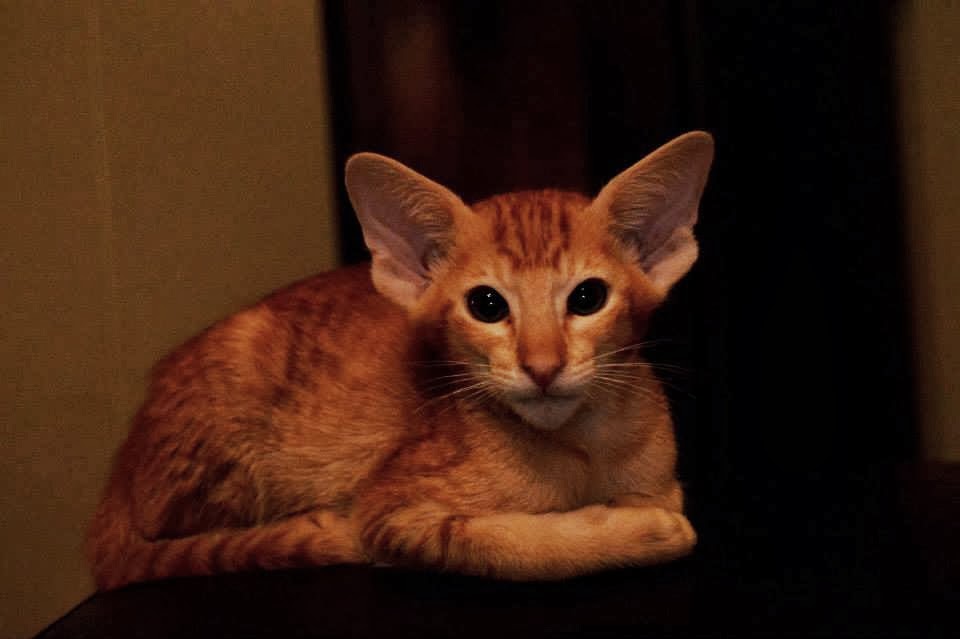 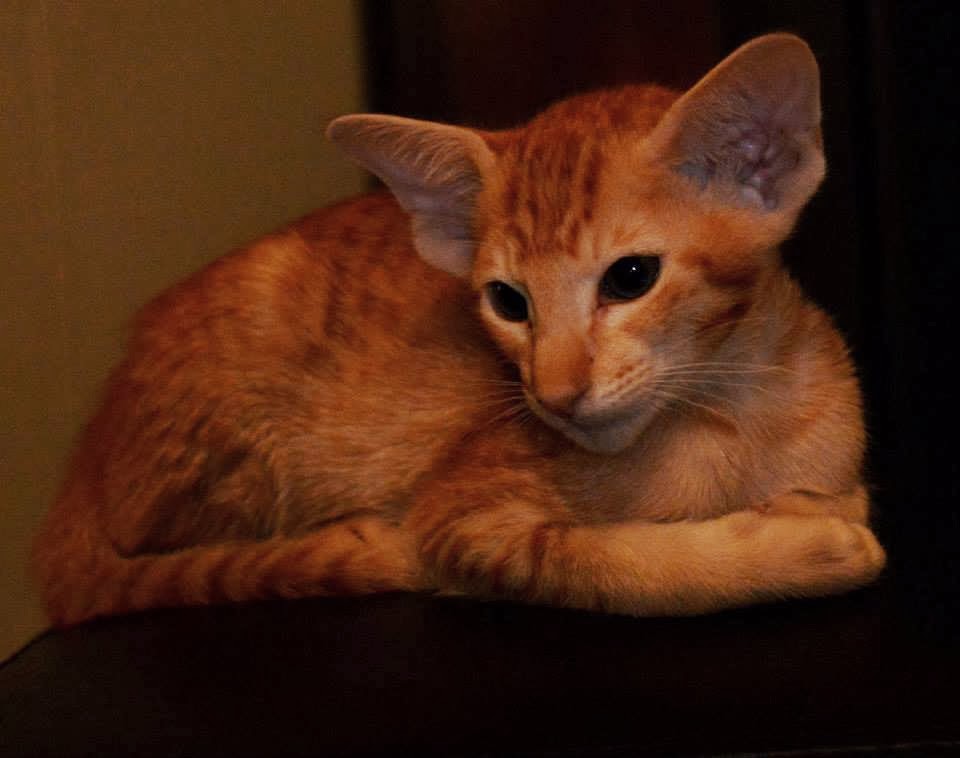