There hasn't happened much in our Cattery lately, but our naughty sweethearts are growing.

They get love from every corner. Jesse's drooling kisses is not among their favorites though :D
Mocha has became their new fluffy guardian, and they love to snuggle in her fur. 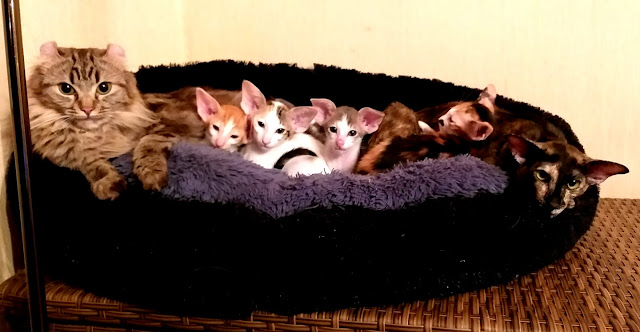 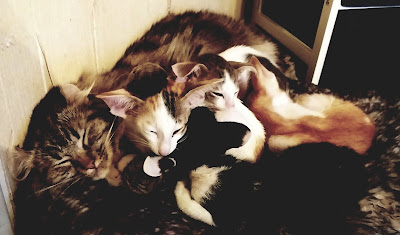 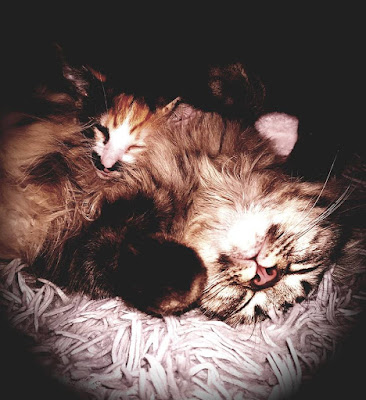 Rocketman's nose has healed very well, and he is such a darling.
When his mommy, Stella was a baby, she became Cookie's favorite kitten. Rocketman follows in her pawstep, and has became the dogs favorite kitten.
Rocketman is not naughty around the dogs, just want to snuggle.

Geisha Girl has became a real kitchen terrorist . Every time somebody 2.legged are in the kitchen, she is close by. Thankfully noone of the others are like that , at least not yet.
Her father, Mario is also a kitchen terrorist, so it runs in the family.

Lam for both cats and dogs, but Geisha Girl can't wait for her turn!

Here is the weekly pics . 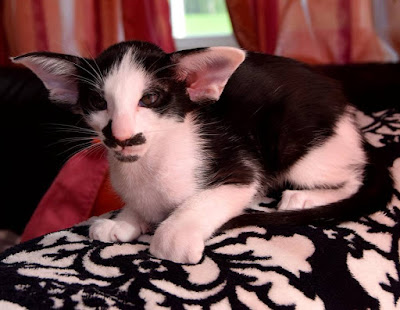 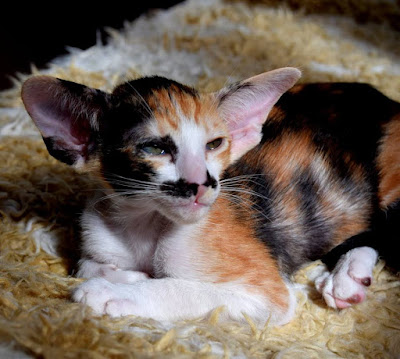 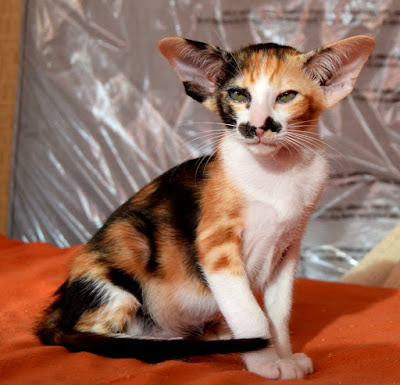 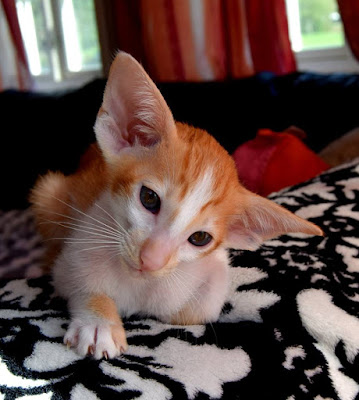 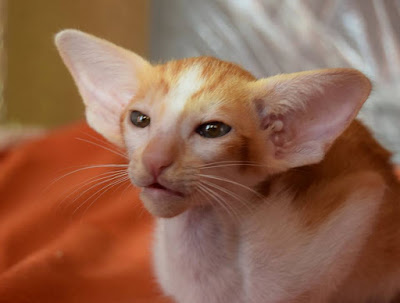 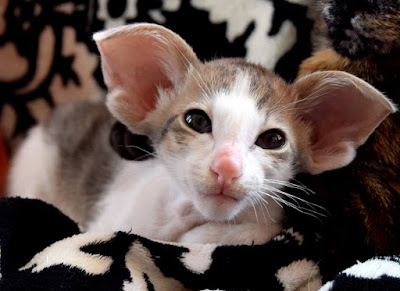 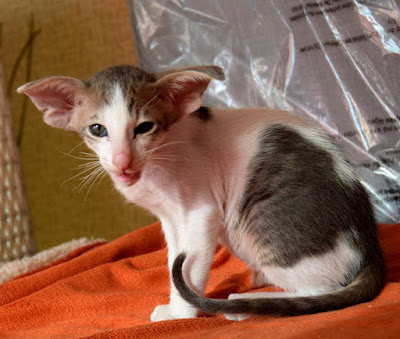 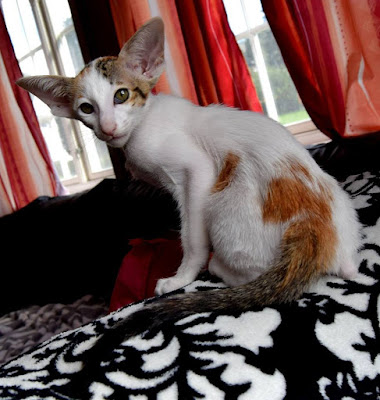 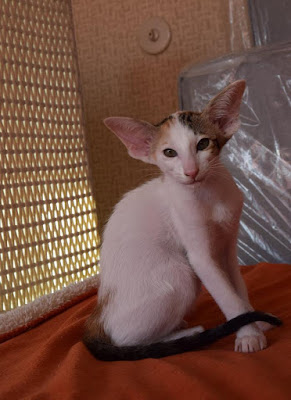 In week 41 is the plan for the first Vet visit, and then it is also probably the last update for the 5 kittens. 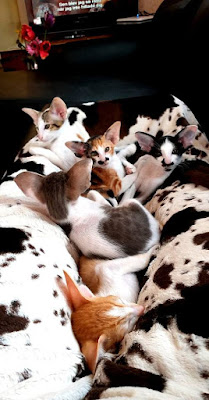 Pepsi is then done beeing a super.mother to both her own and Stellas babies. 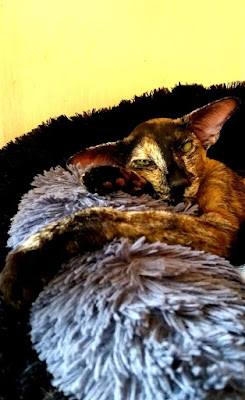 Firecracker will stay home with us,when her siblings start to leave in some weeks, and we are very happy about that. 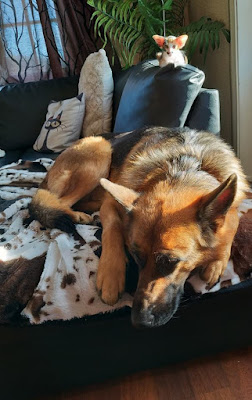