24/01-2003 Veena's prefix (N)Attack’s came trough in NRR/Fifè.
Since 2012 I am no longer alone with my Cattery. I became very close with a new friend.
Carolynn was first suppose  to just have a kitten from me in co-ownership. But suddenly we had sevreal cats together.
In the earlie days Carolynn was a pure siamese breeder with her own Fife`prefix.  She has also a longer working period as a Vet assistant - so all her knownlegde is very valuable also for me.

In April 2015 we also got the prefix in CFA. That prefix is owned by both me and Carolynn.
And courius about doing something new, we will have a period of 5 years to see if CFA will be more right for us.

A god temper and health are the two things which matter the most to us. Slender and long bodies, a super type of standard, great eye colour and a nice head is something we hope to bring forward.

It is the modern type of the breed we wish to work with.

Pedigrees which are a bit different is also something which matters to us – combining interesting pedigrees is someting we would like to focus on.

All of our cats live together with us inside the house. They live only indoors and they have the possibility to enjoy themselves in a fenced porch.

All of our breeding cats are tested regularly for Fiv,Felv,giardia and TF and one time tested for PRA. 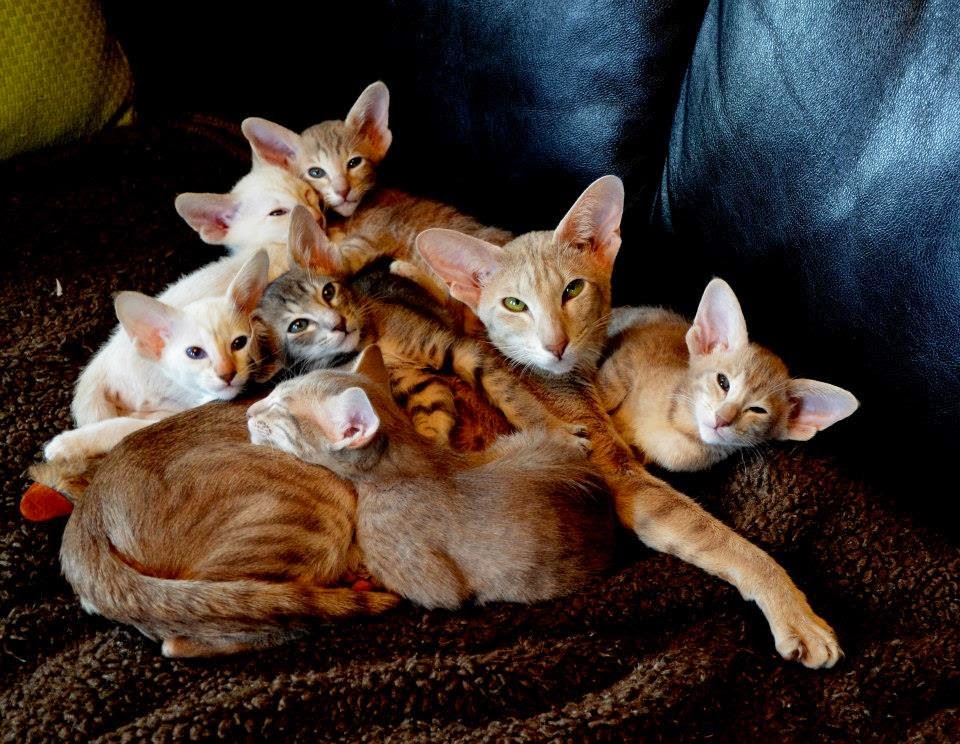 The kittens are being socialized from day 1, and the mommy-cat each gets to decide how she wants it during the first time after giving birth. So some of the cats have given birth in my bedroom and wanted to be there the first weeks, while others have given birth in the living room and stayed there during all the weeks.

All of our cats is a part of our family, so they are off course both seen and heard. Others may have better behaved cats when it comes to manners, but we like to have both happy and spoiled cats :)

Both queens and studs in our cattery isn’t held fertile for many years. That’s because of the cats well-being in a cattery as fertiles, and what we wish to work with further on.

Re-homing may occur and it will always be done with the best intentions in mind for the cats when such a decision has to be made.

Some breeding cats are living with friends in permanent homes.
Veena keep the girls in her home and Carolynn keep the boys . Then we have 100% controll and all the cats are much happier when they are not dealing with male/female hormones around them all the time.

I hope you enjoy your stay at our homepage, and just contact us if you have any questions. 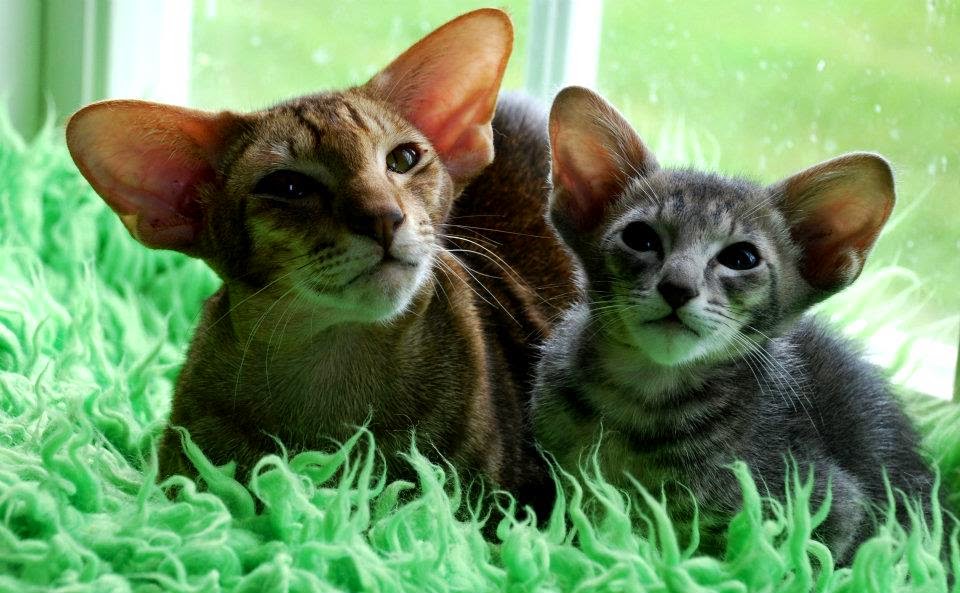